Nicolas Ritter is a German creative artist; he obviously dwells on the subject of Internet environment which has gained a greater priority than sleeping, eating and partying. In a series of photos «The Social Network» he animates everything which has already become so familiar and deeply rooted in our minds, actions on Facebook and its modifications. Ironic shots included in the project illustrate popular slang used in social network and are desperately inclined to performance as a much-loved form of modern art: the characters turn into blindfold actors who resemble a well thought-out image. In essence, that’s what Zuckerberg’s project is all about. Whether online pandemics and rapidly reducing chances to look each other in the eye and experience a tactile thrill of a handshake makes Ritter sad or he is simply inspired by the imagery potential of Facebook remains unknown. 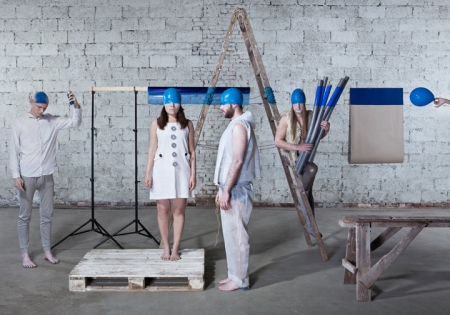 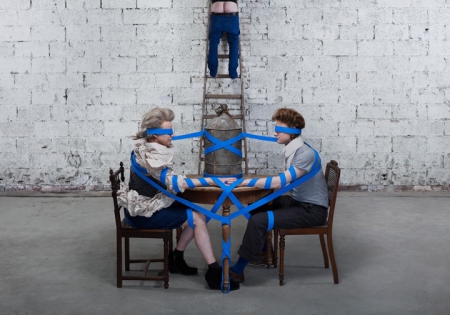 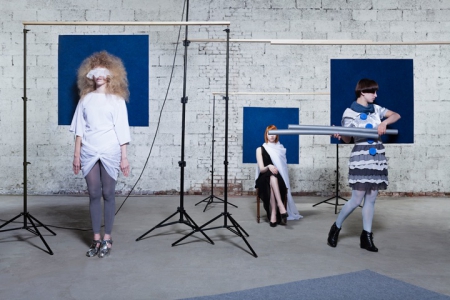 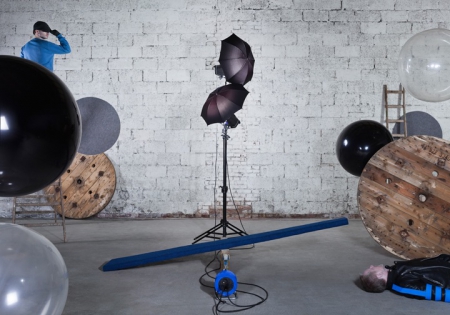 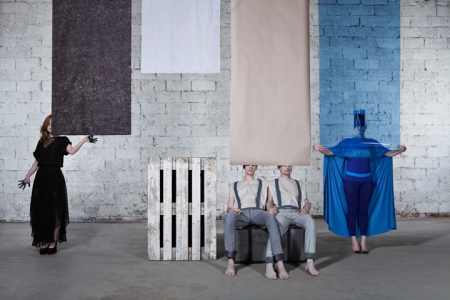 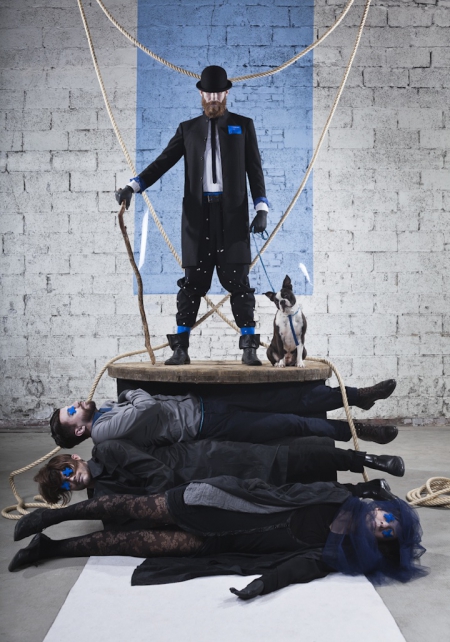 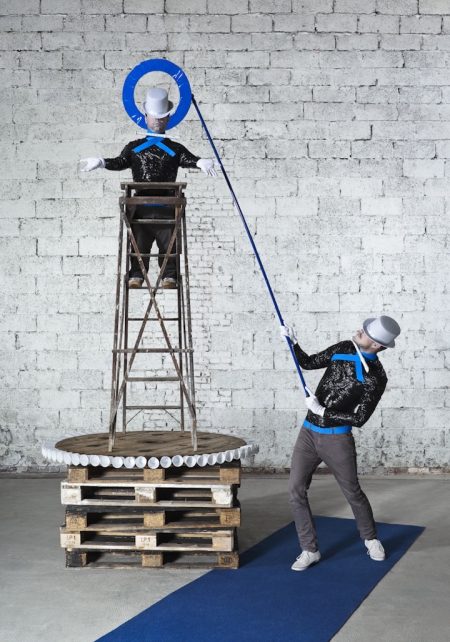 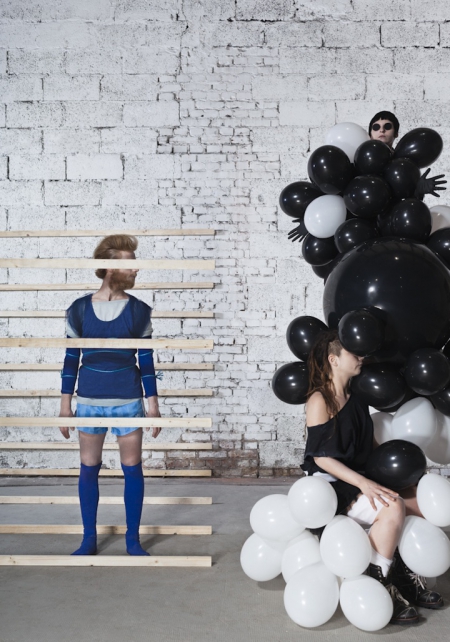